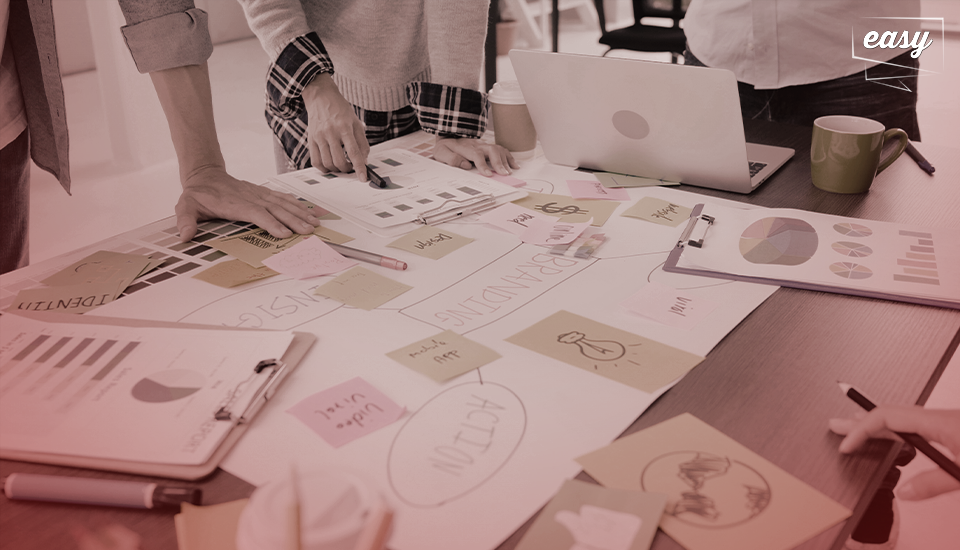 One of the biggest reasons that make entrepreneurs leave their ideas on paper is not knowing if they have potential in the market and are afraid of possible losses. However, following the Lean Startup methodology and launching an MVP for a small group of people has become a great alternative to make these entrepreneurs more secure. Still in doubt? Then follow the reading and check out 7 cases of billionaire companies that design their project based on MVPs:

What is an MVP

An MVP, the acronym for Minimal Viable Product is nothing more than the action of building a simple and lean version of a product, using as little time and money as possible, in order to deliver the idea’s proposal of value.

In practice, the MVP serves to carry out primary tests and validate the viability of the business even before its official launch. This means that the entrepreneur offers the product with just a few features to understand the reaction and receptivity of the market.

Companies that use an MVP before launching on the market

One of the biggest social networks for a long time, Facebook's MVP was tested by the Harvard University community in 2004. Based on the feedback, Mark Zuckerberg made several improvements to the worldwide launch that took place in 2006.

In 2007, Brian Chesky and Joe Gebbia needed to know if strangers were willing to pay to stay in other strangers houses. For that, they developed a very simple MVP: a basic website, 3 air mattresses and free breakfast. At the end of the experiment, they managed to rent their space to 3 participants in a conference that would take place in the region and continued to develop the company that, today, is worth more than US$30 billion.

Amazon, one of the largest e-commerce companies in the world, started as a bookstore looking for practical solutions for customers. To test the segment, the company created a simplified website and only sold books at earned prices.

Groupon started from a site called The Point, but only got more hits when Andrew Mason was given the same domain to launch The Daily Groupon, a site that offers promotions. When a customer purchased a discount coupon, the team generated it as a PDF and emailed it manually. Thus, it was possible to verify that the project was in demand and was worth developing.

Initially, Spotify was launched in 2009 as a landing page focused solely on streaming music, its main function. Later, a desktop MVP was developed and the creators were able to test the market, before dealing with bigger concerns like music licensing, which would certainly cost a lot of time and money.

Twitter was born from a simple system in which the user sent a message to a specific mobile number and it was transmitted to all their friends. A platform, called Twttr, was launched just for a group of employees of the company Odeo and was so successful that employees spent thousands of dollars on SMS. From the comments of this small group, the social network began to take its first steps.

Global transportation company Uber started as UberCab in 2009. Initially, the app's service was aimed at one specific traveler at a time and only worked on iOS (Apple's operating system) for a small group of people living in San Francisco. In a short time, entrepreneurs verified the success of the idea and expand their business around the world. Today, Uber works with the same premise as its MVP, but in a more sophisticated way and with the addition of other services, which increase the possibility of use of the application.

Have you seen how betting on an MVP can be one of the best solutions for testing project ideas? What are you waiting for? Talk to us and develop yours right now. Send a message: easy@easycomtec.com

Stay informed about news, promotions and tips to make your company even better.

You want to add Easy on your Homescreen!